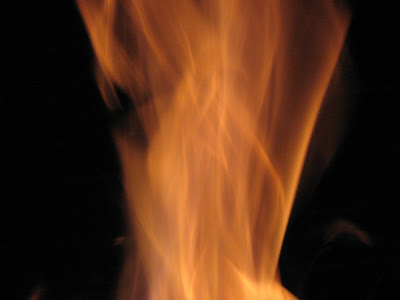 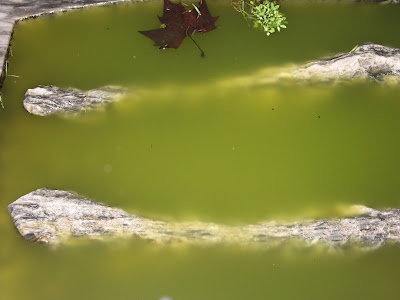 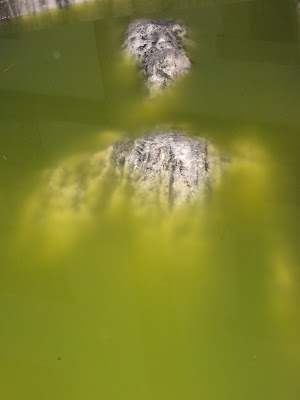 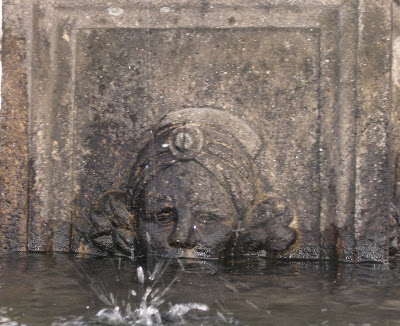 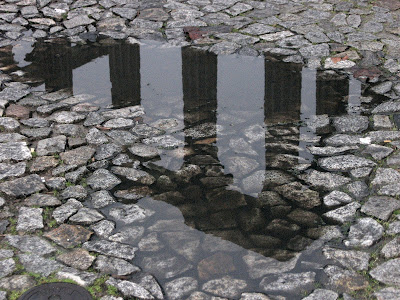 "Therefore, when we build, let us think that we build for ever. Let it not be for present delight, nor for present use alone; let it be such work as our descendants will thank for us, and let us think, as we lay stone on stone, that a time is to come when those stones will been held sacred because our hands have touched them, and that men will say as they look upon the labour and wrought substance of them. 'See! this our fathers did for us.' For, indeed, the greatest glory of a building is not its stones, nor in its gold. Its glory is in its Age, and in that deep sense of voicefulness, of stern watching, of mysterious sympathy, nay, even of approval or condemnation, which we feel in walls that have long been washed by the passing waves of humanity. It is in their lasting witness against men, in their quiet contrast with the transitional character of all things, in the strength which, through the lapse of seasons and times, and the decline and birth of dynasties, and the changing of the face of the earth, and of limits of the sea, maintains its sculptured shapeliness for a time insuperable, connects forgotten and following ages with each other, and half constitutes the identity, as it concentrates the sympathy of nations: it is in that golden stain of time, that we look for the real light, and colour, and preciousness of architecture (...)" 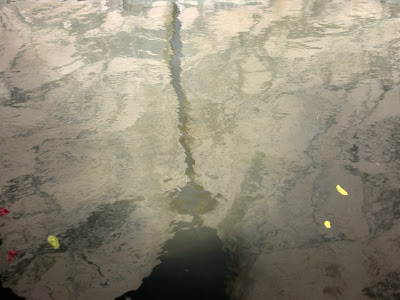 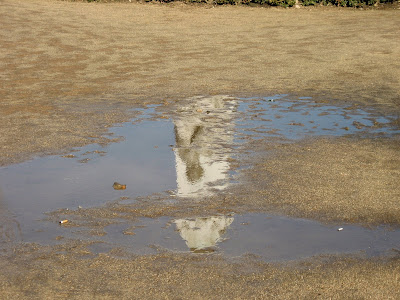 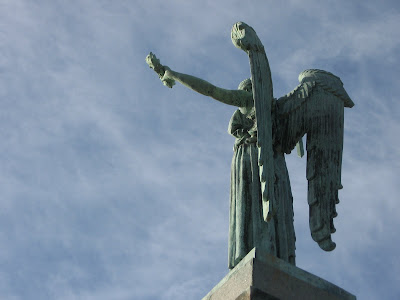 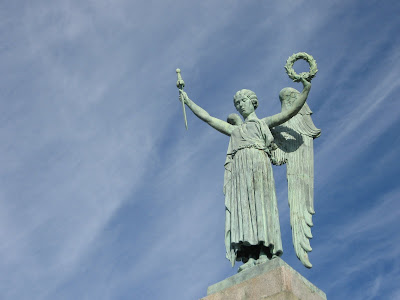 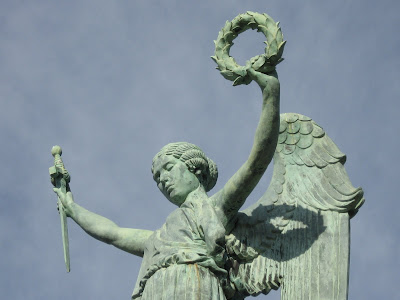 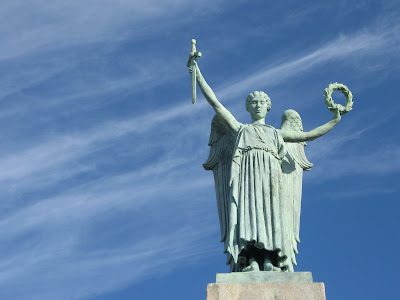 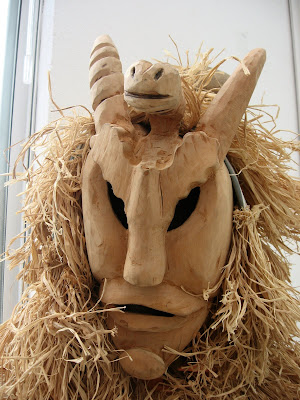 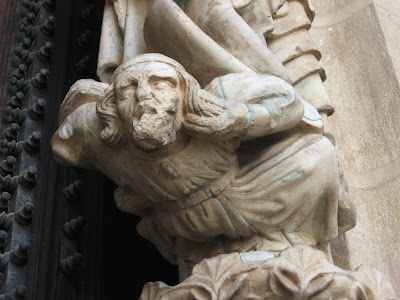 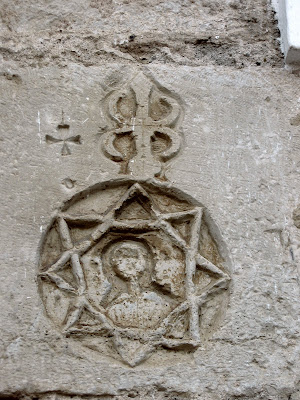 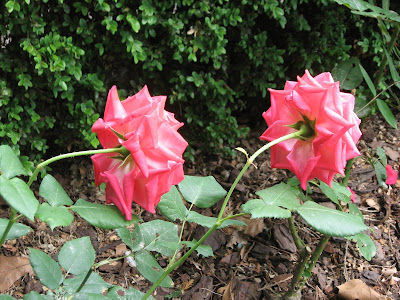 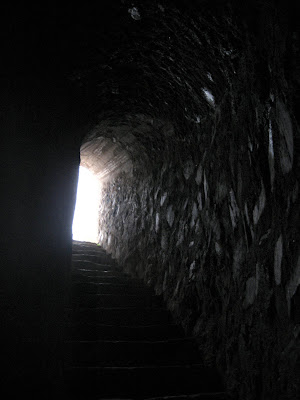 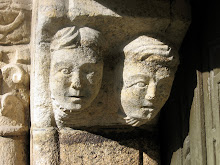